Due to post-Brexit international logistic challenges, our products are currently unavailable in online store.

What are terpenes? Terpenes in hemp

It is true that we are learning more and more about the beneficial effects of the substances contained in cannabis. Yet, still few people know where the secret of the characteristic aroma of this plant lies.

Terpenes, a large class of organic compounds found in many plants, including cannabis, give the plant its unique smell and taste, but recently they have also started to attract scientists’ attention because of their unusual properties.

Let’s start from the beginning.

Terpenes are volatile chemicals produced by many plants, including hemp. They can also be found in cinnamon, pine resin, ginger and tangerine peels—briefly speaking, they are responsible for these plants’ characteristic and intense smell. Similarly, in the case of cannabis, terpenes are responsible for its unique aroma.

The molecular construction of terpenes is no mystery. Terpenes are hydrocarbon compounds constructed from five-carbon isoprene units. The smallest of them—monoterpenes—are a result of the biosynthesis of two molecules. Terpenes are divided into types—namely open-chain and ring terpenes. They can be also divided into groups according to their size—in this way, we distinguish, for example, sesquiterpenes, diterpenes, triterpenes, and even tetraterpenes.

The name of this group of compounds is derived from turpentine, which in nature is a constituent of conifer resins—the sharp, crisp smell of this oily, colourless and water-immiscible substance is certainly known to all painting aficionados.

Types of terpenes occurring in cannabis

Cannabis is extremely rich in terpenes. The structure of these compounds is partly similar (from a chemical point of view) to cannabinoids, and the number of terpenes in cannabis is impressive—specialists can distinguish over one hundred types in hemp. Here are the most important ones:

Not only smell, not just taste, not just colour. The number of terpenes found in nature is enormous—scientists estimate there are more than 50,000 different kinds in plants. They help plants protect themselves against bacteria, fungi and pests.

Thanks to their aromatic properties, terpenes are irreplaceable in the cosmetics industry—used extensively in the production of perfumes, they are an essential part of the fragrances we use every day. They are also used in the food and pharmaceutical industries—they appear in food flavours and even in medicines.

Research conducted in recent years suggests that part of the beneficial effect of hemp can be linked to the terpenes and their properties. What’s more, the researchers point out that cannabinoids and terpenes can act synergistically, enhancing or modifying their impact. This phenomenon is sometimes described as the “Entourage effect”.There is no doubt that there are many valuable substances in cannabis—the health benefits of cannabinoids are being researched better and better every week. 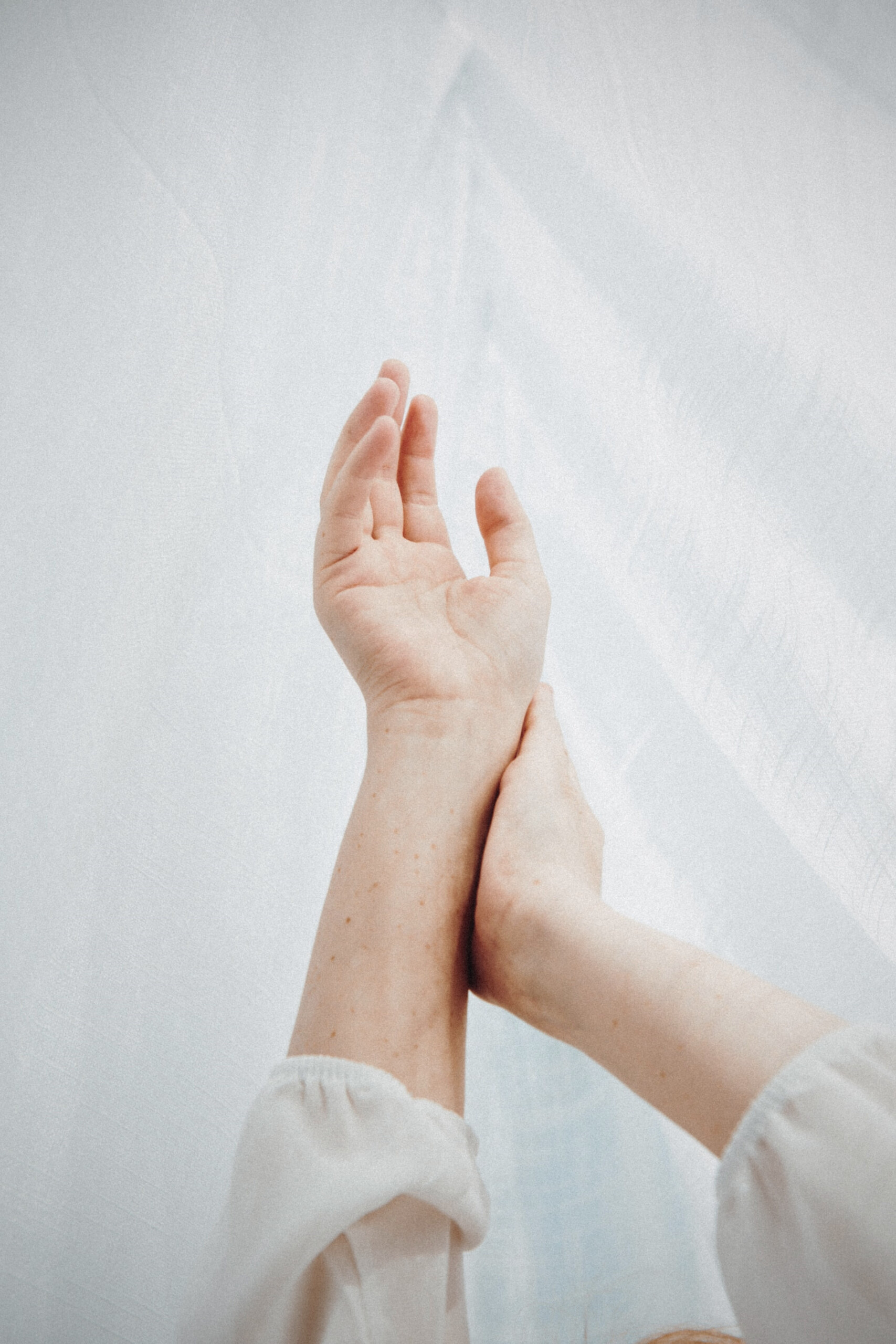 The power of CBD in problematic skin care 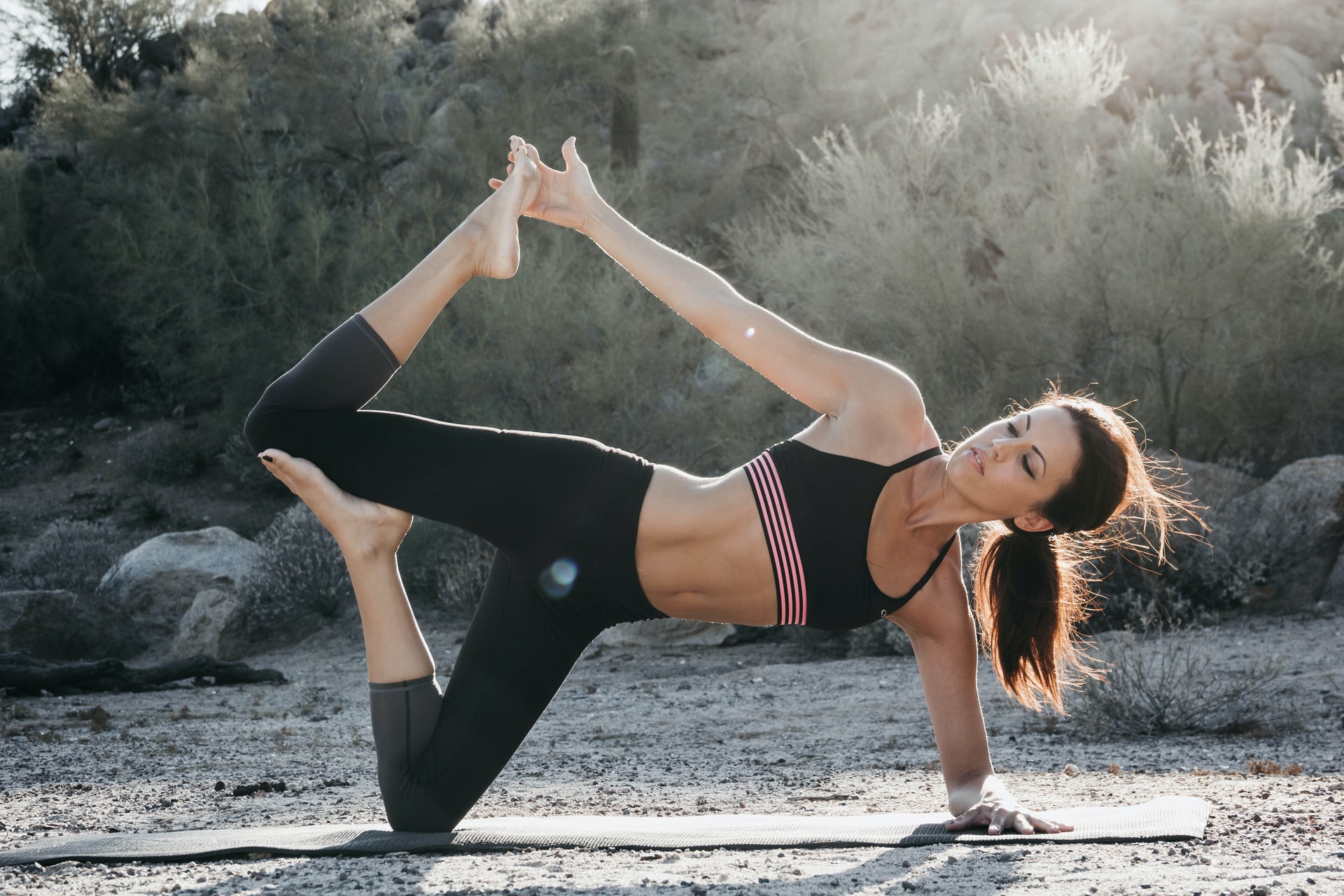 YOGA AND CBD – THE PERFECT COMBINATION 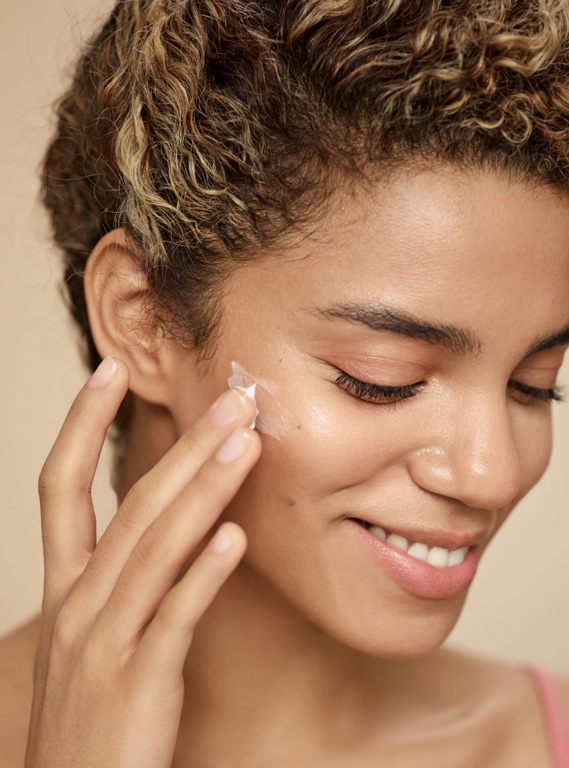 SCROLL TOP
We use cookies on our website to give you the most relevant experience by remembering your preferences and repeat visits. By clicking “Accept”, you consent to the use of all the cookies. However you may visit Cookie Settings to provide a controlled consent.

Analytical cookies are used to understand how visitors interact with the website. These cookies help provide information on metrics the number of visitors, bounce rate, traffic source, etc.

Marketing cookies are used to provide visitors with relevant ads and marketing campaigns. These cookies track visitors across websites and collect information to provide customized ads.